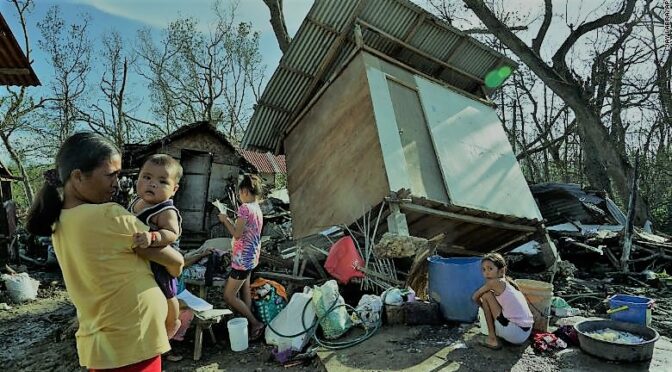 Philippines SOS!!
The Philippines are asking for help. SOS Call received this morning. Super Typhoon Rai hits packing CAT 5 165 mph winds, 400 dead so far, over 500 injured, 56 missing, Entire areas cut off and haven’t reported, 4.1 million children have been affected by the typhoon
“Homes are completely destroyed. We are trying to send urgent supplies including water, food and medicines,” “Communities have been completely cut off.” if you would like to help this Crisis we are putting together money to send to our boots on the ground Spiritual Family there in the next 48 hrs. Our Paypal
Philippines SOS Video
https://www.youtube.com/watch?v=V6p1RdJDrRw 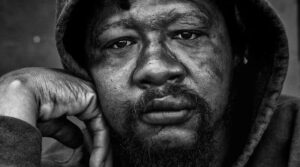 It’s almost Christmas and things around the food banks and food pantries are hectic. Most agencies are having to close as grocery store donations are really down. Prices of all commodities have skyrocketed, and meat of any kind is no exception.

At the same time the streets are full of transient, homeless people of all ages. While the media debates the true figures, we on the front lines know better. This country has been rocked of center and it would not take much to send her off the cliff. People are on the move, some running from their past, others looking for a fresh start and a new job.

Let me tell you about Kendarious that’s his real name but that is not his real photo. Ken as he goes by called me Friday asking about our food pantry hours and I told him we would not be open till Wednesday and gave him the address and times of two agencies serving on the Northside on Saturday.

I thought I heard the Spirit saying to help him, but I wasn’t sure I get so many calls, but I could hear something different in his voice. Sunday came around and he called me again. He sounded really bad and said he needed emergency food because he hadn’t eaten in three days. I asked him why he didn’t get food on Saturday, and he said he had run out of gas.

His weakened voice worried me, so I asked him where he was. Turns out he was sleeping in the parking lot of the Little league field in his car because he was using the restroom there. I just said hold on I will be right there. I went to the pantry and made up a couple bags of food for someone who has no stove or a fridge.

I found him next to his car, wearing 3 sets of dirty clothes, hair all nappy and in need of food and a hot shower. He was young, something between 20 and 25 years old.  He was quite surprised I came to him, so he asked who I was and why I came out to him. I told him, Kendarious I am just here for Jesus nothing else. all of a sudden, his tired eyes opened up and he began to tell me his story.

“I am on the run he said. Where I stay back in Alabama its full of drugs and I was afraid if I stayed any longer, I too would wind up dead or in jail.” I got no family, and nobody cares. I have a job nearby and I am going to walk to it Monday morning, but I won’t get paid for 2 weeks. Thanks for the food! “I gave him my card and told him to stay in touch.

I just sat there numb from hearing his pain and seeing his condition as he got back in his car to eat what I had brought him. Only about 5% ever contact me again but I knew I had done what the Lord wanted me to do. I hope he got to his job ok. I hope he gets some gas and I hope that I gave him a hand up.

These people don’t care who is President. They don’t care what you and your church believe about Christmas. They are just looking for love not judgement. He is a mess and who knows what he has done to get to the dead end he finds himself in, but he is God’s creation and my Lord died for him. I was created to be a solution this Sunday in his life.

It is tough when you preach one of those wordless sermons with your example and you are the first to respond to your own altar call.

So why do I share all this with you? For God’s sake quit the petty religious debates on Facebook and get out of the Amazon website long enough to consider a higher way and a more fruitful life. You are breathing for a reason and what you have was given to you for others. You are responsible and you will give an account someday.

It is my prayer that when that video of your life is played you will be able to hold your head up in joy!

Merry Christmas! Yes, I know the birth was probably in April. Get over it!

UPDATE: As I finish this article Kendarious just called He made it to work and gets off at 330pm. Wants to take me up on doing some work around here for some cash to get gas. Thank You Lord!

Charity, Crisis Relief, Food Bank & Pantry, Leadership Training Center, Serving the Poor and the Needy One Person at a Time 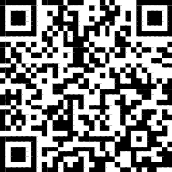 NE FL Agencies We are Working With 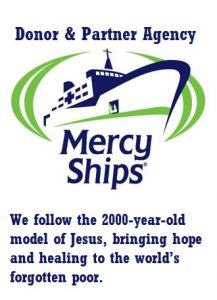 Love is the Answer